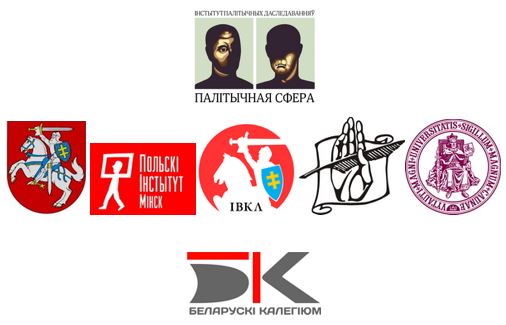 Discussion: Nations and states of Eastern Europe – the prospect of 2026

It seemed that the decay of communism predetermined our future. The only way to go was to built democracy and free market despite temporary difficulties. The end of history was a powerful illusion. The paths of post-communist transit for Eastern Europe could vary, yet they led to the same final goal. However, the history came back in the post-communist countries, although this return demanded conflict and blood, and war ceased to be a phantom threat.

As part of this discussion, we will try to analyse the way the Eastern European countries developed in recent years, and answer the following questions: Can we consider state and nation-building of the post-communist countries a success? How were these societies affected by the global crisis? What has the Ukrainian-Russian conflict changed in the region?

Answers to these questions should produce a certain vision of the future. Can Eastern Europe return to peaceful co-existence? What are the prospects for the expansion of the “Russian World”? What is the future of the European perspective? What awaits us in the next 10 years?

Planning of the 9th ICBS